An attempt to demistify the washed flour process of making seitan.

So often I see the same questions about washing flour pop up. How long should I knead? How much water should I add? How long should it rest? Covered or uncovered? I don’t always question processes if they work really well, but as soon as something goes wrong, that’s when I really get into experimenting.

That is about to change. While I already know what works really well for me, I’m going to try to figure out why, or if some of my habits with washing flour are necessary at all. Maybe I’ll discover something that works even better. Maybe I’ll find answers I wasn’t even looking for…

EXPERIMENT #1:
Covered with water or just a cloth?

This one is pretty simple so I figured it was a good place to start. I began by measuring 450g (3 heavy cups) of bread flour into one bowl, and exactly the same amount in another. I hydrated each dough ball with 236g (1 cup) of water. I brought both dough balls together, first using my danish dough whisk, then by hand, then dumped out onto the counter and kneaded into relatively smooth balls for exactly 4 minutes each.

Next I weighed them again. The first weighed 671g, and the second 675g. I felt that was a reasonable difference considering what stuck to the bowls and crumbs on the counter, but in order to make things even, I removed the extra 4g from the second dough ball. Finally, I covered one with a damp cloth, and the other with cool water, then rested for 3 hours.

In order to keep things as even as possible, I washed in cycles – first one dough ball, then the other, then back to the first, etc, in 3-minute increments. I started with cool water, then lukewarm, then cool. It only took a few short washes of each to get them to my desired texture because they were so small.

I know that this experiment isn’t perfect or deeply scientific. I could have easily washed both dough balls differently. Without knowing the exact temperature of the water, it could have had an affect on the result. But, very much to my surprise, when I weighed the dough balls after draining each for exactly 5 minutes and wringing out as much water as I could, they were off only by one gram. ONE GRAM!

Weigh-ins were 220g for the ball covered with a damp cloth, and 221g for the one submerged in water. 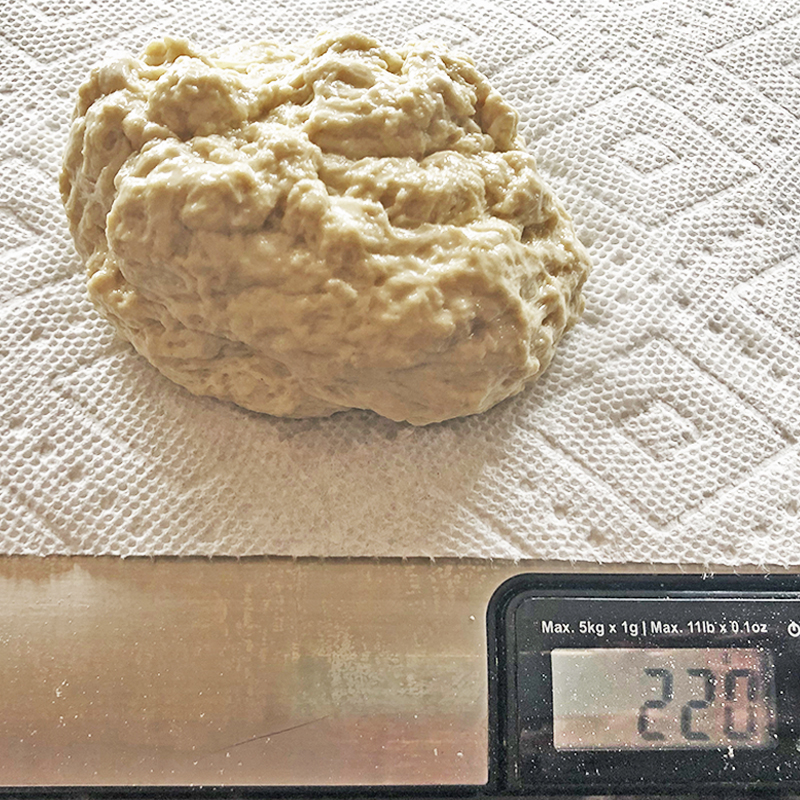 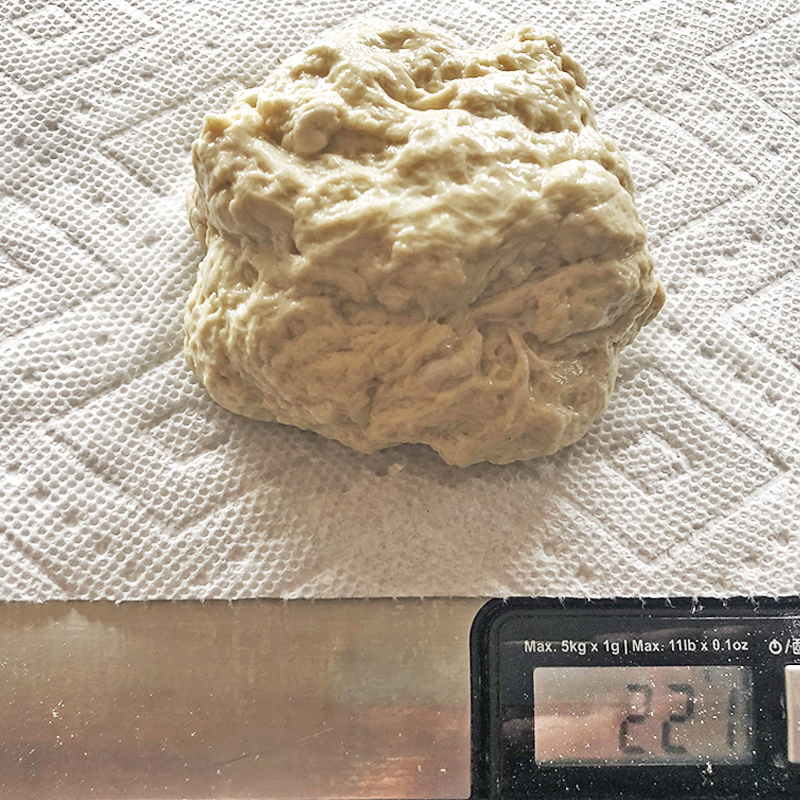 CONCLUSION: It doesn’t seem to make even a slight difference if you submerge in water or cover with a damp cloth. However, this was based on resting both dough balls for three hours.

Personal recommendation: If you’re covering with a cloth, make sure it’s damp. The crusty exterior of dried-out dough is more difficult to wash. Also, make sure your cloth can’t sink in and touch your dough ball as it rests. That makes quite a mess… 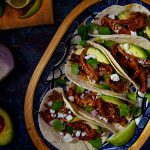 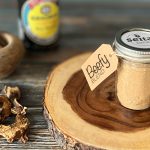 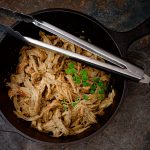 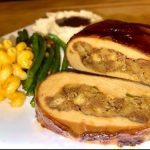 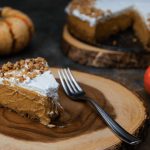 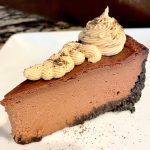 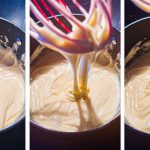 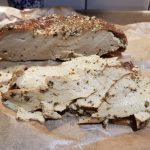